Bill Maher says we worship greed. If he ends up being the nation’s prophet, then Jesus-followers need to step up their game. Maher is “one way” the wrong way in so many ways, and belligerently godless as far as I know — but when it comes to greed he is telling the truth. So what is wrong with most of us Christians? — not to mention everyone else! The Bible says:

Be sure of this, that no…one who is greedy (that is, an idolater), has any inheritance in the kingdom of Christ and of God. (Ephesians 5:5)

Most of the believers I know, would never say that, at least out loud. But Maher did — and colorfully. In a recent commentary he named Greed as an idol.

He starts off with the Olsen twins (an easy target) and the lawsuit brought against them by their unpaid interns —  for the privilege of a small chance that rubbing up against the rich will pay off, people will work for free these days. In the case of most Americans, we work for the leavings of the one percent because we believe the spirit that tells us, “That’s the way it is,” or “It’s your only chance” or “It will give you what you want.”  The prophet Isaiah asks:

Maher goes on to say that people should be in the streets protesting, in the unions organizing or at least in the voting booth choosing. But they are not. Instead, they have adapted. They are like the people the prophet Isaiah mocks:

“Come,” they say, “let us get wine; let us fill ourselves with strong drink. And tomorrow will be like today, great beyond measure.” (Isaiah 56:12)

Now we have a sharing economy, Maher says: We’re in an Uber, going to an Air B&B to wait for an assignment from Task Rabbit. He names it the “desperation” economy. We’re panhandling ourselves to fetch groceries, park someone’s car and go on Etsy to set up our plank on two crates on some virtual corner. We’re reduced to a barter economy on Craigslist until we are replaced by robots.

We worship Greed — slaves working for the Olsen twins, corporations underpaying laborers overseas, individuals stealing music at home. We all got so good at scheming and cheating that we ended up with a “sharing” economy that shares everything but the profits. Some of the changes represented by a sharing economy may prove to be good. But Maher accuses us of adapting to the greed economy instead of demanding real sharing. The idol is greed; the worship is adaptation; the constant lie is calling the devolution development. The prophet Amos accused his contemporaries in much the same way:

Hear this, you that trample on the needy,
and bring to ruin the poor of the land,
saying, “When will the new moon be over
so that we may sell grain;
and the sabbath,
so that we may offer wheat for sale?
We will make the ephah small and the shekel great,
and practice deceit with false balances,
buying the poor for silver
and the needy for a pair of sandals,
and selling the sweepings of the wheat.”

The Lord has sworn by the pride of Jacob:
Surely I will never forget any of their deeds. (Amos 8:4-7)

Maher speaks out. He is right. A few people listened to him — at least he got into my Facebook feed! Good for him. Will it make a difference? Isaiah and Amos said it without being smug and dismissive a long time ago. Will they make a difference?

My larger question is, “Will I make a difference? Will we?” Of have we adapted?  Naming the threat of adaptation might have been more prophetic of Maher than naming the idol named Greed and the whole system that enforces  its will. The idols we will have with us always. But we do not need to adapt to them. 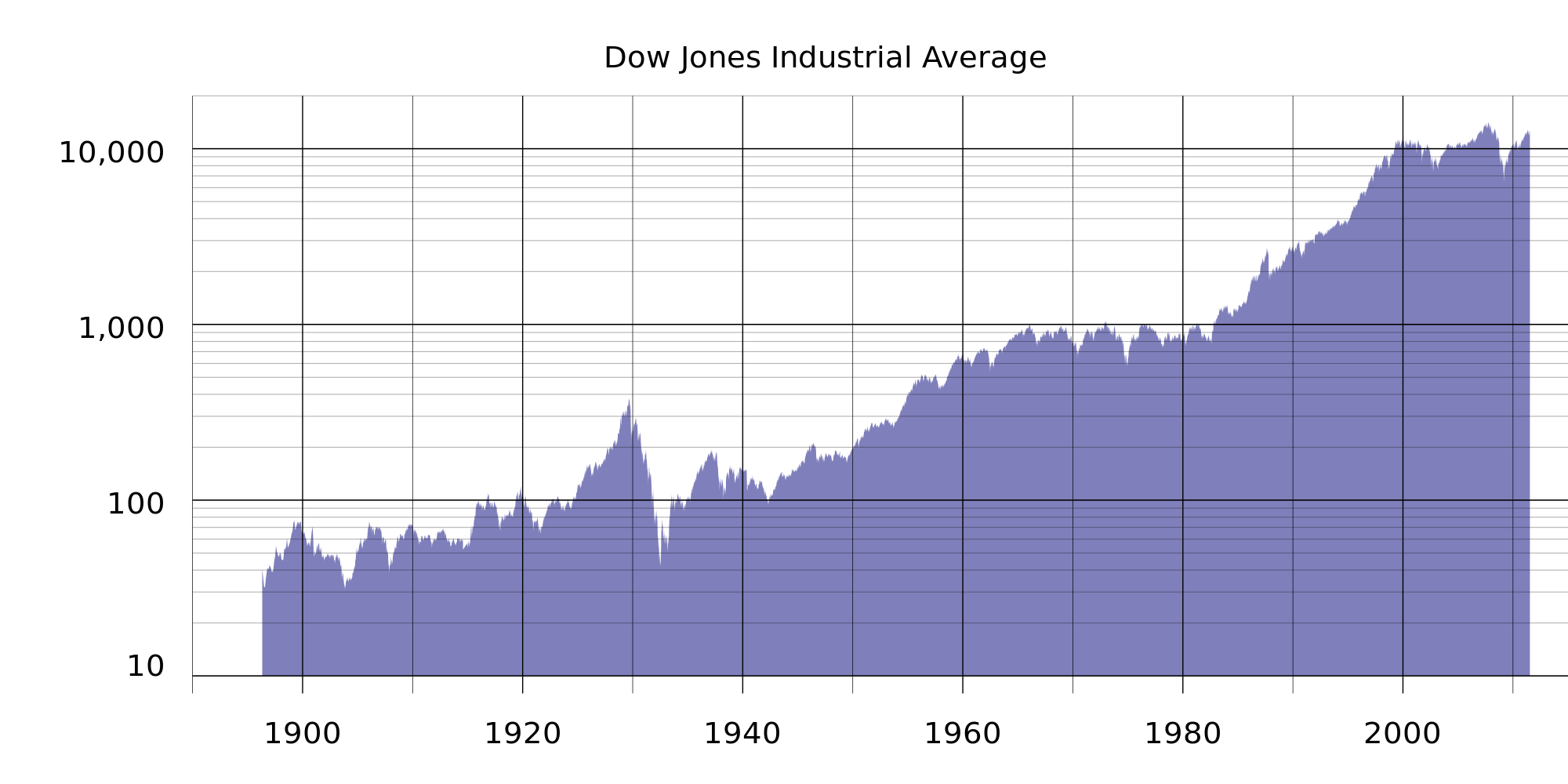 However, we do adapt to them. I am looking at my life and noting where it has been dragged, eroded, pushed, and nearly overcome by “the Economy.” Case in point – it was big news this weekend that “the Dow” lost a lot of points. You probably could not afford stock to save your life, but you probably know the name of “Dow.” I am looking at our church and seeing where it has been sapped, constrained, stifled and thwarted by the adaptations that people have made. Case in point – it was suggested that we not do anything special on Sunday, September 6, because no one would be there on Labor Day weekend. You may not even know how the undermining of the labor movement makes this holiday a joke, but you still revolve around state-sponsored “holidays” when “the Economy” grants us leave.

We may be pushed and thwarted in places, but we will not be overcome. Jesus is greater than Greed, or Dow, or Economy, or any other gods that demand our allegiance and worship. Last night, when we worshiped we said it and this week when we gather in our cell beachheads all over the region, we will say it again. I, for one, am going to keep saying Greed is not my god, even if Bill Maher ends up my only ally.

4 thoughts on “Adaptation is idolatry. Greed is the idol.”